DAY ONE :
Ta Promh, Pre Rup, East Mebon, Banteay Samre, Banteay Srei, Preah Khan, and  Neak Poan temple.
For visiting each temple, the tour guide will decide to see which temple first and it depends on the time of visit. So you don't need to follow the order of the temples in order to avoid the crowd. 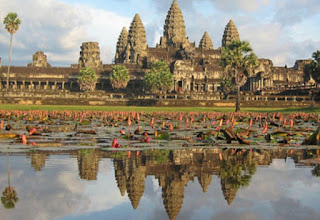 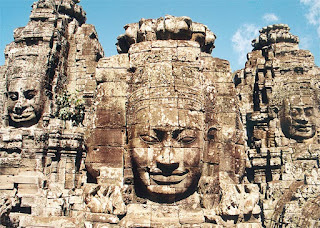 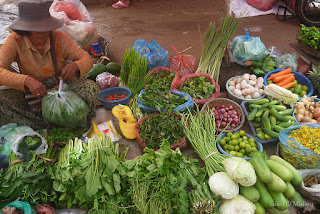 After breakfast, you will be taken to visit 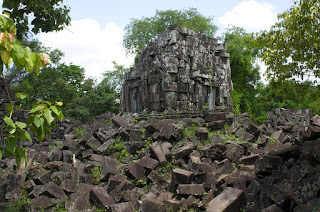 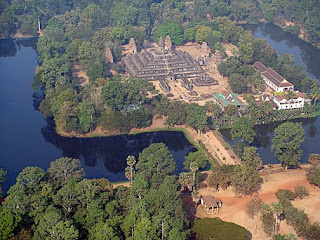 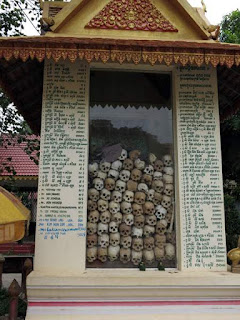 The tour doesn't include:
Note: Please wear proper clothes for temple visit If you wear shorts and t-shirt, please make sure they are long enough to cover your knees and shoulders. You have lunch near the temples with the advice of the tour guide for time and place.You can spend USDs here, but we don't accept old or torn notes.

Our profit is to support our family and to give back to community here. Please look at our face book page: https://www.facebook.com/angkorwat.tour.